On the northern banks of the lower Columbia River sits Wahkiakum County, one of Washington states’ smallest counties and home to just around 3,000 residents. The people of Wahkiakum County love where they live. They love the way they’re not only connected to the rumbling river and rolling hills graced with towering evergreens but also so closely with one another. Living in this remote section of the Pacific Northwest can be trying on one’s spirit. A life is made out there, nothing is given–except for unwavering camaraderie and love from your community. 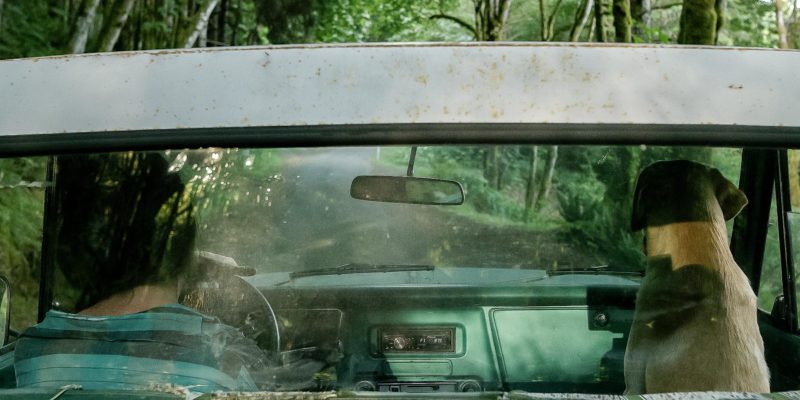 It is in this uniquely rugged, compassionate and entrepreneurial setting that the next maker in the Westmount Rooted Series was raised. Kylie Thacker, the founder, maker, designer and everything else of Truant Leather Company was raised in a very supportive tribe that gave her the confidence to tackle everything head on and taught her that failures were simply a change of course. Kylie’s perspective-building journey started at the early age of 11 when her brother unexpectedly passed away. It was then she first grasped the understanding of the big picture and our lack of complete control in things.

Following school, Kylie turned to the hustle. She traveled back and forth between her home on the Columbia and Southern California working several hospitality jobs. “I’m not afraid of needing to make money, it just requires work. Picking up a bartending gig, whatever else it might be– just do it.” That can-do approach was instilled in her by her community growing up. But even though Kylie was working to live, she felt like she hadn’t yet found her calling. It wasn’t until she decided to purchase an old Airstream trailer, remodel it, and park it on the Oregon Coast in Pacific City, that Kylie finally felt she was on the path to finding what she needed. 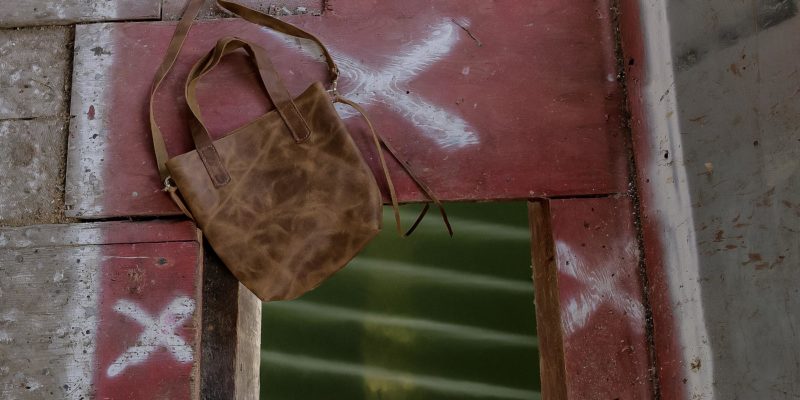 One of Truant Leather’s story-telling bags floating above the Columbia River.

Similar to Wahkiakum County, you have to make your life in Pacific City. Kylie’s new community was filled with creative entrepreneurs making a living and living their best lives every day. “Coast people are great!”, Kylie raved.  “They just get shit done. Whether it’s building a house or follow a budding business opportunity– they make it happen. At the same time, they find the moments to share a simple conversation over coffee or catch a morning surf session. I love that. They’re my people, and my time living in my trailer laid the foundation for Truant.”

Kylie was most inspired by a friend who was a coppersmith. Her friend would surf in the morning, work on his craft on the beach in the afternoons, and then catch a sunset session. She knew she needed to find that craft, that creative outlet not only to grow her connection with the place that she called home but to drive her. As most entrepreneurial stories start out, Kylie was in the market for a product and wasn’t impressed by her options. At that moment, she decided to make her first bag.  She reveled in the journey of learning and creation, and as she began putting her collection together, felt an overwhelming amount of support from her new community on the Oregon Coast. Just like her tribe back in Wahkiakum County, the support from others filled her sails with confidence and fueled her journey even further.

“That first bag changed everything. I jumped straight into the deep-end. To me failure is just a change of course, so what did I have to lose?” From there, Kylie built her shop and Truant Leather Company was officially born. Every one of Kylie’s pieces tells not only her personal story but the story of the animal that gave everything to be a part of her creative journey. “I try to find leather with brand marks or other unique features that I can work with and continue to tell that story.” 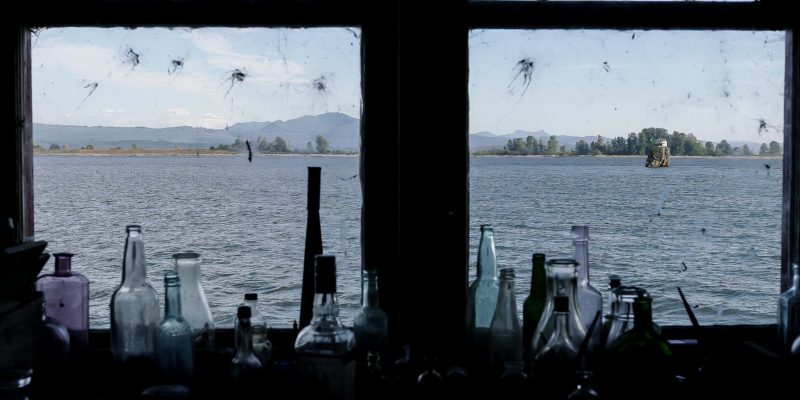 Since Truant’s inception, Kylie has moved back to where it all began. Skomakawa Washington in Wahkiakum County. Her tribe has grown, but their spirit continues to fuel her creative journey and it can be seen in each new piece that she makes. Be sure to check out Kylie’s  at truantleatherco.com, and join her on her journey as she grows her roots in the PacNW.”